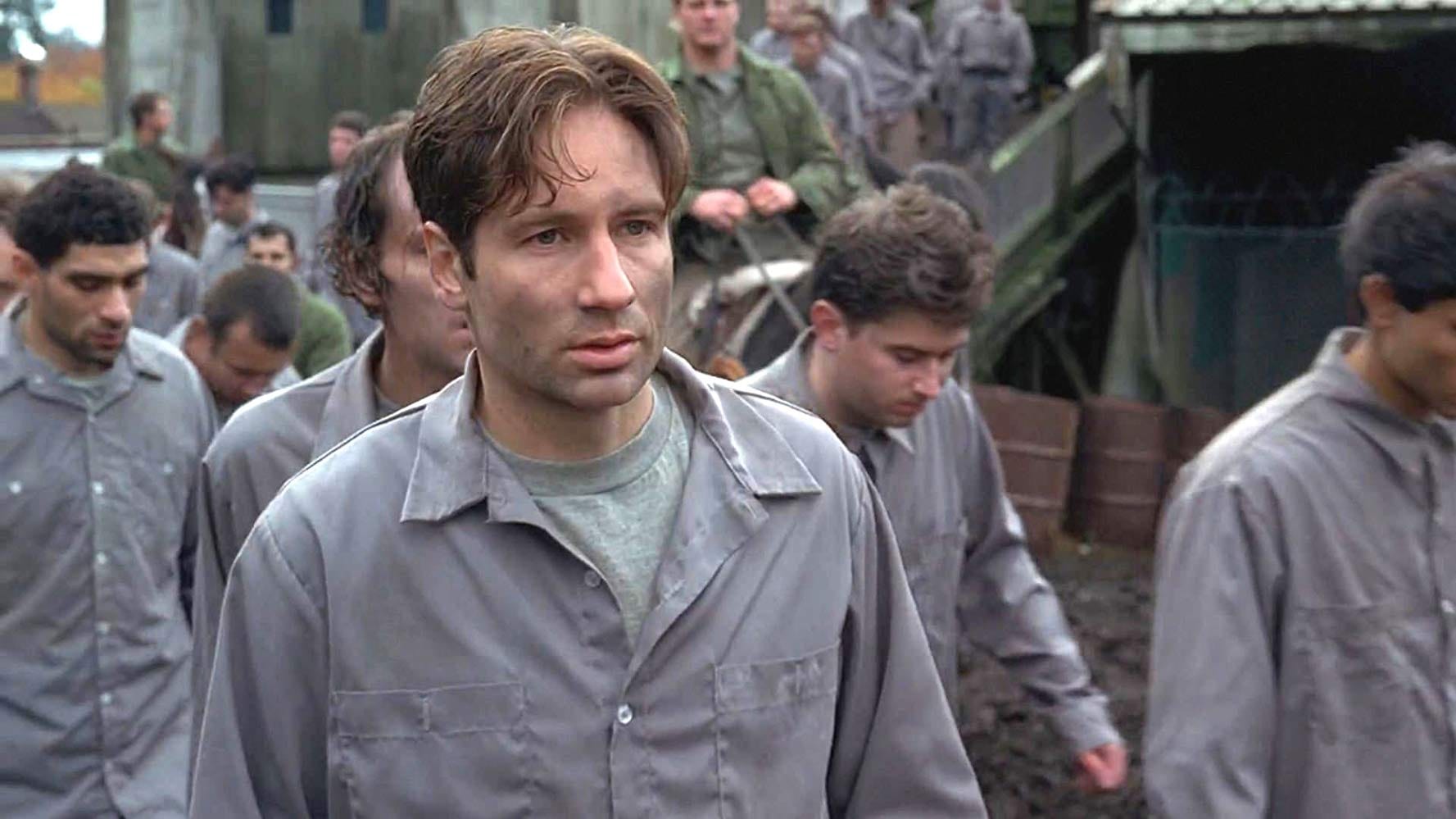 While imprisoned in Russia and infected with the Black Cancer, Mulder learns that Krycek is working with the men responsible and everything has been a setup from the start, while Scully and Skinner are called to a suspicious Senate hearing where the only question is the whereabouts of Agent Mulder. 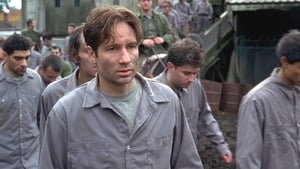 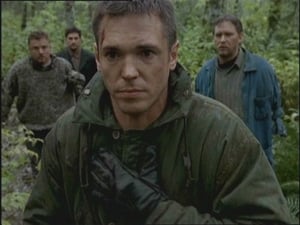