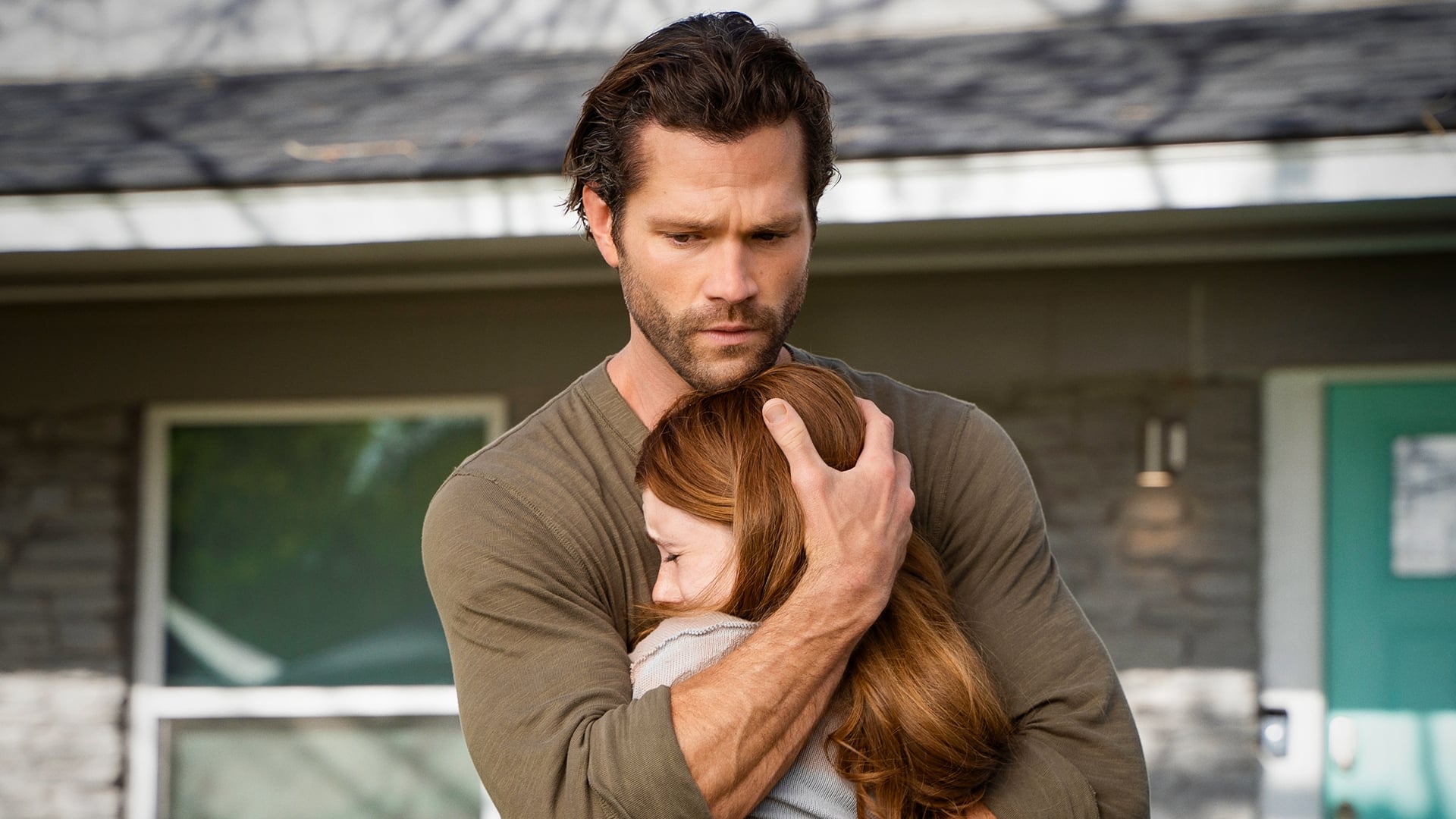 Walker learns that, under new rules instituted by Captain James, he can’t return to field duty without passing a recertification test. During the horsemanship exam, he starts thinking about his wife and finds himself unable to finish. Regardless, Walker inserts himself into an investigation of a fire at a local ranch, which left a farmhand dead and supposedly killed a prize racehorse.

Micki learns that the fire was staged, and that the stable owner, facing ruin after collecting large bets for a horse with an injured leg, tried to kill the horse in secret before arranging for a flight out of the country. Walker finds the horse still alive and rides it to help Micki capture the fleeing suspects. James clears him for active duty in gratitude.

Stella continues to act out, forcing Walker to finally confront the reality that pursuing his wife’s killer has done nothing but take him away from his responsibilities as a father. When it becomes clear Stella and August want to live in the farmhouse rather than their old home, he goes along with it.