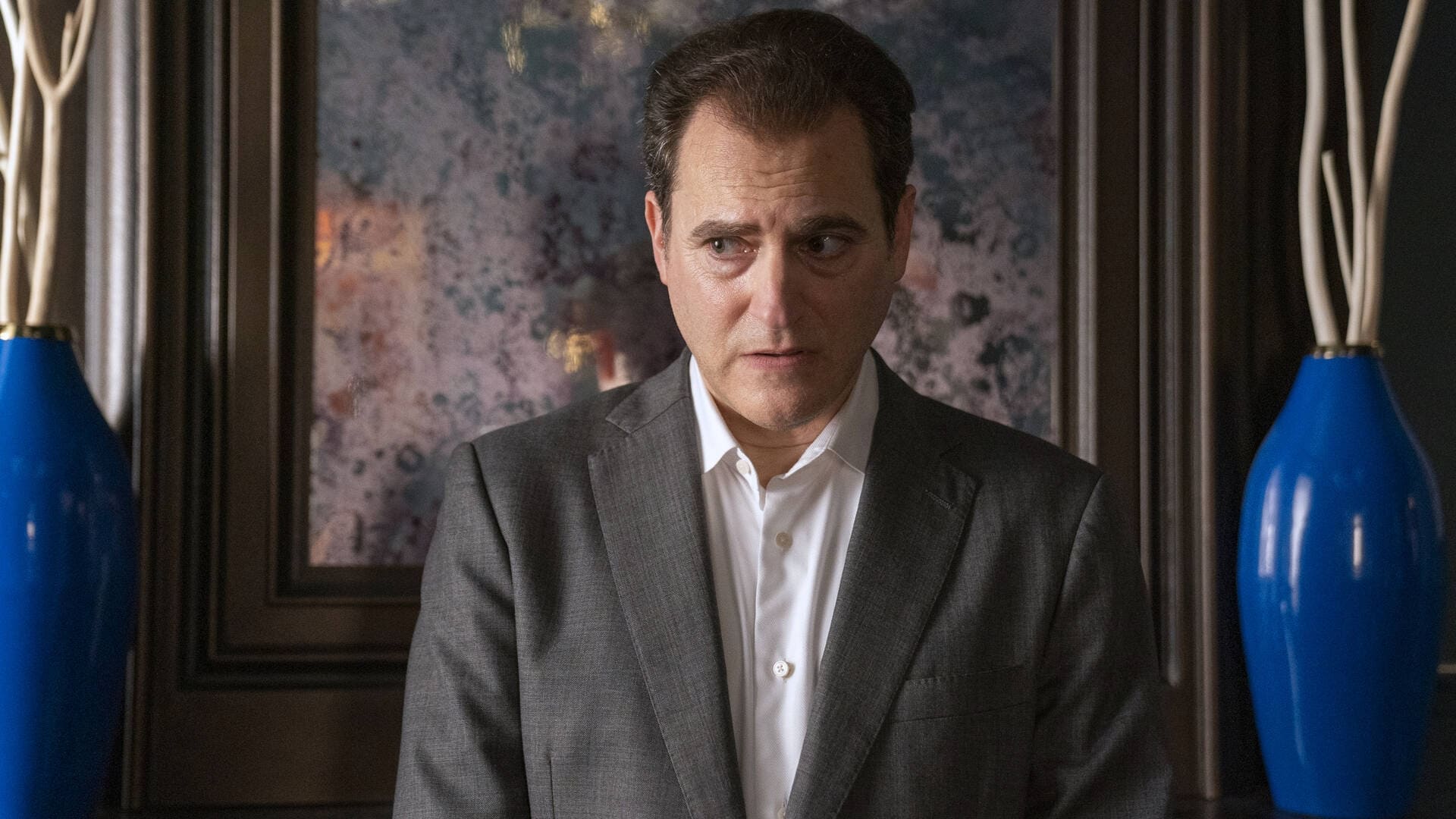 For a start, another key witness in Carlo Baxter’s trial turns up in the form of his bestie and co-conspirator Joey, a junkie who has finally reached the end of the line after hiding out from the Baxter goons. He has enough personal information to implicate both Carlo in Kofi’s murder and Gina in everything, and thus proves a significant problem for Michael, who orders him to be put in courthouse custody while he frets about what to do.

Early in Your Honor episode 9, seeds start getting planted of a very bothersome love triangle between Adam, Frannie, and Fia, though what either of them sees in this guy remains a mystery. Frannie, though, clearly not ashamed to lower herself to the level of the students she can’t refrain from being romantically involved with, gives a little speech to Fia about the choices we make — she’s talking about her shoes, but not really — after catching her and Adam “out in the wild”. We know where this is going, don’t we readers?

A bit more nebulous is precisely what’s going on with the investigation into Robin’s death, which the show often forgets about, but Nancy Costello evidently does not. As it turns out, Michael’s wife was having an affair that he knew about but that Adam didn’t. Naturally, Nancy considers her secret fling the prime suspect in her murder, and the truth about it is going to have to come out eventually. When Michael doesn’t want to deal with it, at least not right now, she takes the matter to Elizabeth, who realizes rather quickly that she’s asking her to tell Adam. This kid has a lot of bad news coming his way, let me tell you.