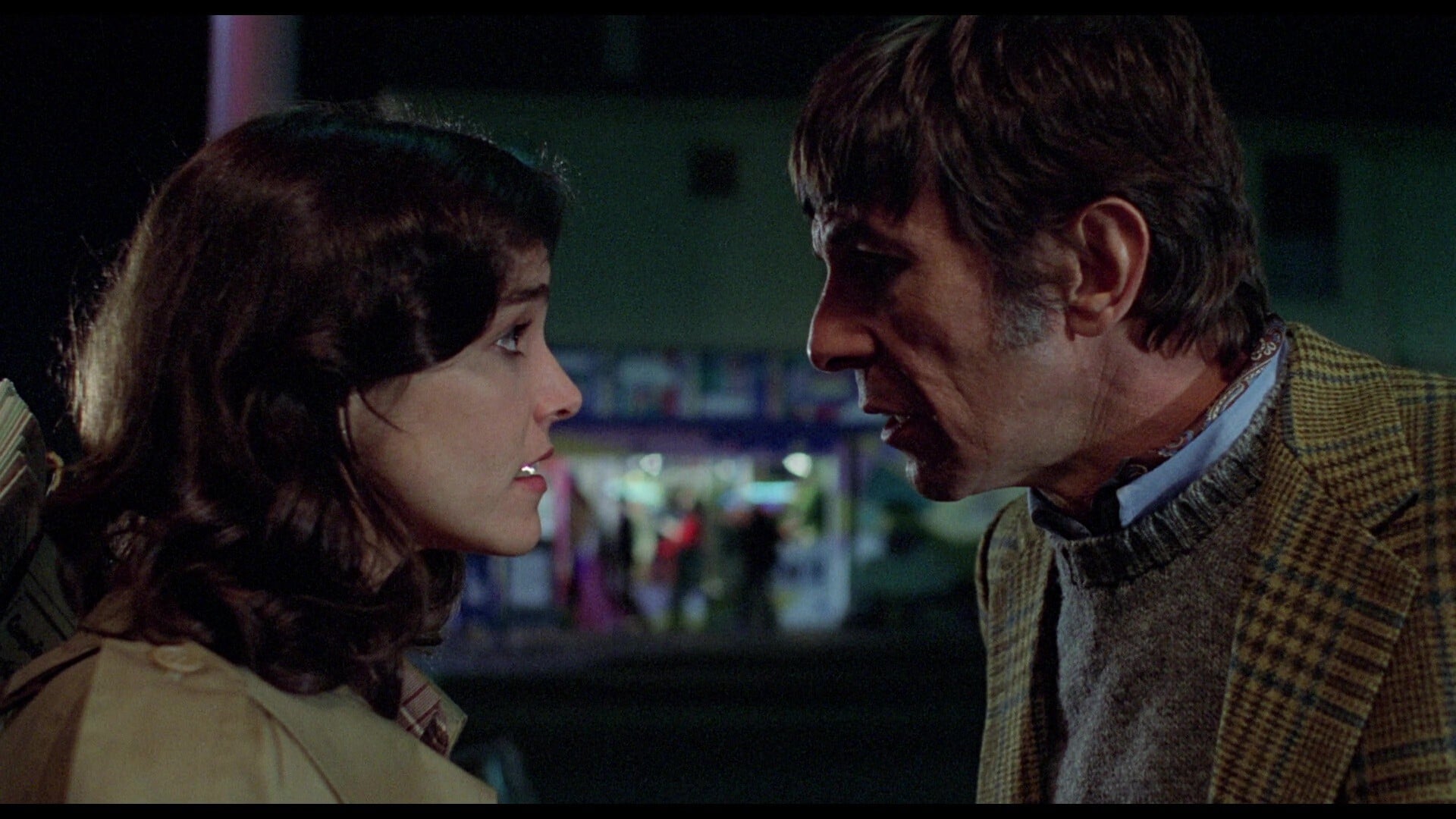 INVASION OF THE BODY SNATCHERS

The first remake of the paranoid infiltration classic moves the setting for the invasion, from a small town to the city of San Francisco and starts as Matthew Bennell notices that several of his friends are complaining that their close relatives are in some way different. When questioned later they themselves seem changed, as they deny everything or make lame excuses. As the invaders increase in number they become more open and Bennell, who has by now witnessed an attempted “replacement”, realises that he and his friends must escape or suffer the same fate. But who can he trust to help him and who has already been snatched?

Invasion of the Body Snatchers

Read More about INVASION OF THE BODY SNATCHERS

INVASION OF THE BODY SNATCHERS Figure in the Top IMDB