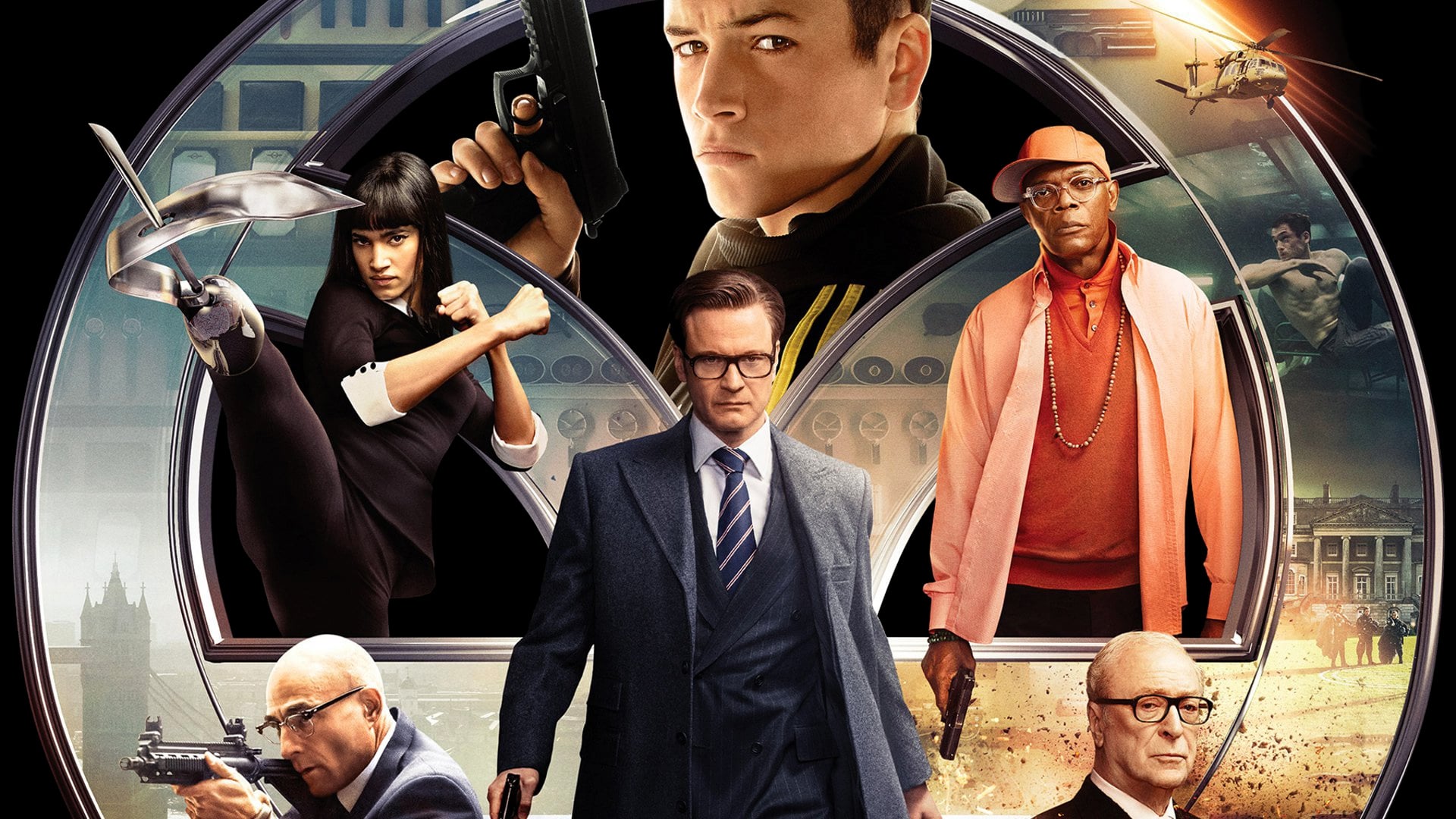 During a mission in the Middle East in 1997, probationary secret agent Lee Unwin sacrifices himself to protect his superior, Harry Hart. Hart, blaming himself, returns to London to give Lee’s widow, Michelle, and her young son Gary “Eggsy” a medal engraved with an emergency assistance number.

Seventeen years later, Eggsy is a stereotypical chav, having dropped out of training for the Royal Marines despite his intelligence and talents for both gymnastics and parkour.[9][10] Under arrest for stealing a car, Eggsy calls the number. Hart arranges his release and explains that he is a member of Kingsman, a private intelligence service founded by British elite who lost their heirs in World War I and put their money towards protecting the world; the organization is named for the tailor shop that clothed them. Hart, code name “Galahad”, explains there is a position available, as agent “Lancelot” was killed by the assassin Gazelle while trying to rescue university professor James Arnold from kidnappers.

Eggsy becomes Hart’s candidate. Other candidates are eliminated through dangerous training tests run by Kingsman’s technical support operative “Merlin”, until only Eggsy and Roxy, a candidate Eggsy befriended, are left. Eggsy refuses to complete the final test—shooting a Pug puppy he raised during the training process, and Roxy is named the new “Lancelot” 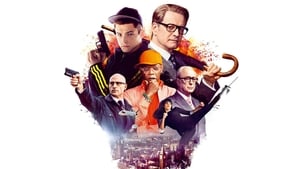 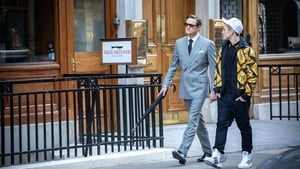 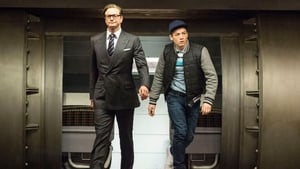 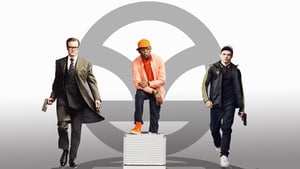 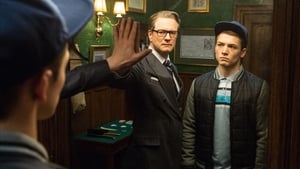 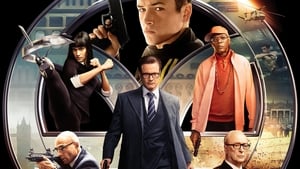 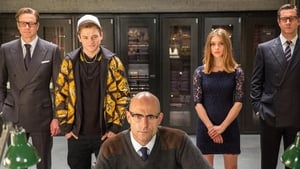 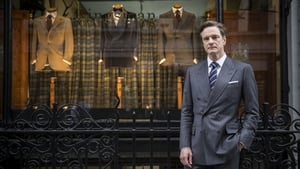 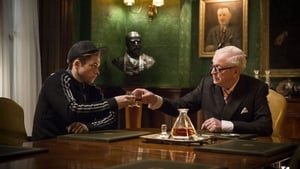