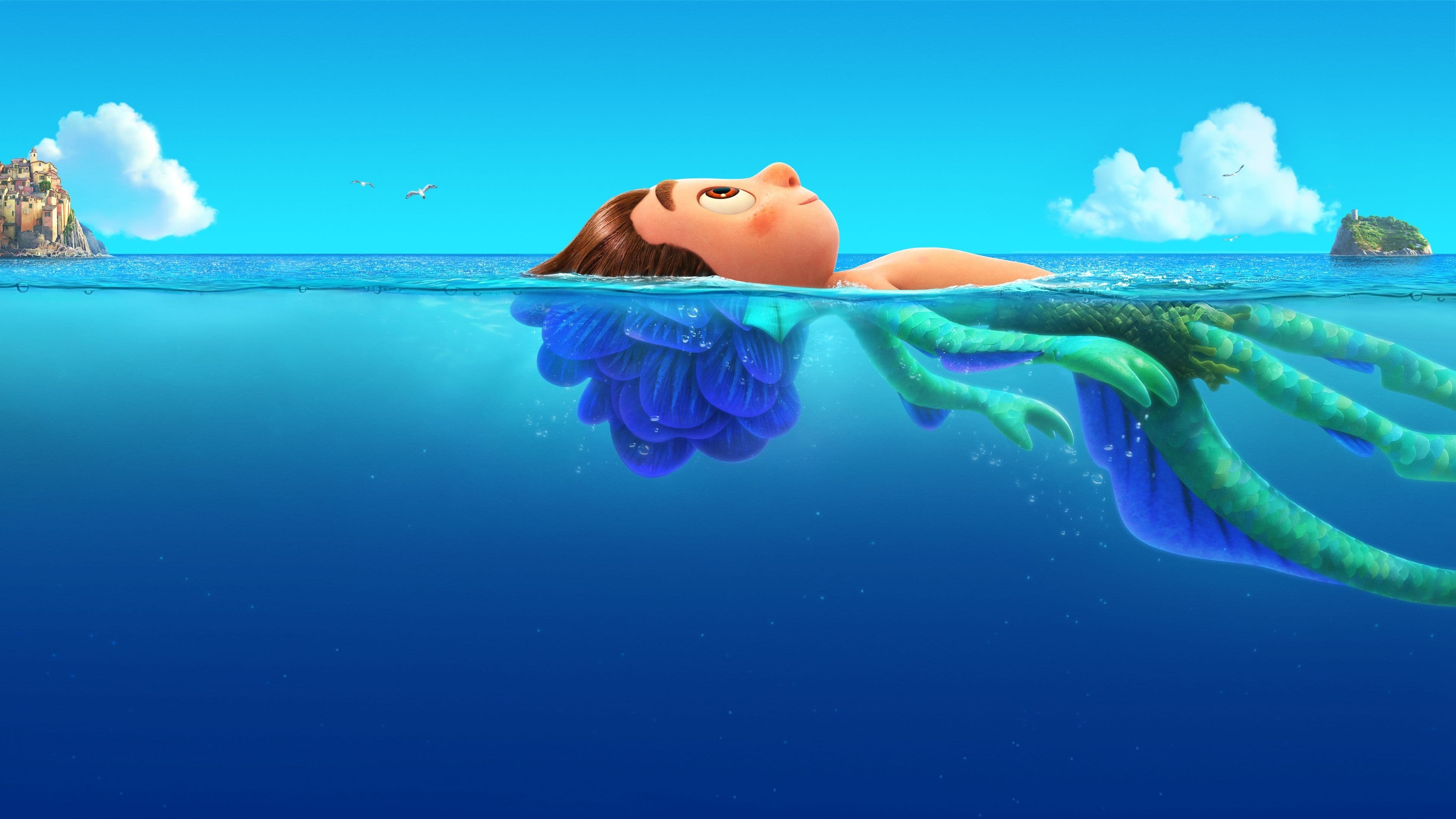 Luca is a 2021 American computer-animated coming-of-age fantasy comedy film produced by Pixar Animation Studios and distributed by Walt Disney Studios Motion Pictures. The film is directed by Enrico Casarosa (in his feature-length directorial debut), written by Jesse Andrews and Mike Jones, produced by Andrea Warren, and starring the voices of Jacob Tremblay, Jack Dylan Grazer, Emma Berman, Marco Barricelli, Saverio Raimondo, Maya Rudolph, and Jim Gaffigan. The film is dedicated to Italian musician Ennio Morricone, who was originally considered to compose the soundtrack, but died before he was asked to do so.

Set on the Italian Riviera between the 50s and 60s, the film centers on Luca Paguro, a sea monster boy with the ability to assume human form while on land, who explores the town of Portorosso with his new best friend Alberto Scorfano, experiencing a life-changing summer. Luca takes inspiration from Casarosa’s childhood in Genoa; several Pixar artists were sent to the Italian Riviera gathering research from Italian culture and environment. The sea monsters, a “metaphor for feeling different”, were loosely based on old Italian regional myths and folklore. The design and animation were inspired by hand-drawn and stop motion works and Hayao Miyazaki’s style. Casarosa described the result as a film that “pays homage to Federico Fellini and other classic Italian filmmakers, with a dash of Miyazaki in the mix too”.

In a beautiful seaside town on the Italian Riviera, two young boys experience an unforgettable summer filled with gelato, pasta and endless scooter rides. But all the fun is threatened by a deeply-held secret: they are sea monsters from another world just below the water’s surface.