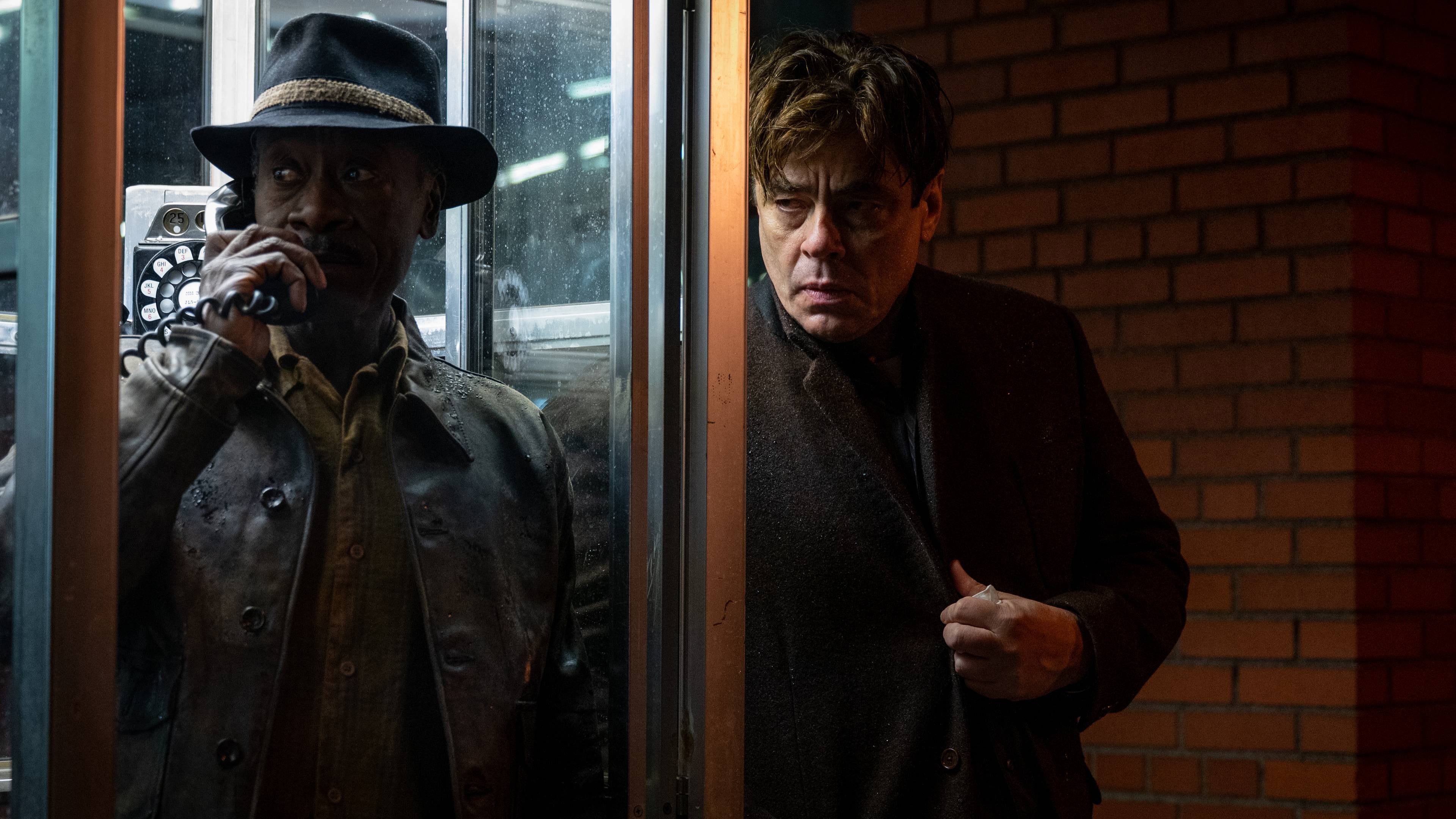 No Sudden Move had its world premiere at the Tribeca Film Festival on June 18, 2021 and was released in the United States on July 1, 2021, by HBO Max. It is the final film appearance of the actor and poet Craig Grant. The film received positive reviews from critics, with praise for Soderbergh’s direction and the performances of the cast.

Set in 1954 in Detroit, No Sudden Move centers on a group of small-time criminals who are hired to steal what they think is a simple document. When their plan goes horribly wrong, their search for who hired them – and for what ultimate purpose – weaves them through all echelons of the race-torn, rapidly changing city.

A group of criminals are brought together under mysterious circumstances and have to work together to uncover what’s really going on when their simple job goes completely sideways.