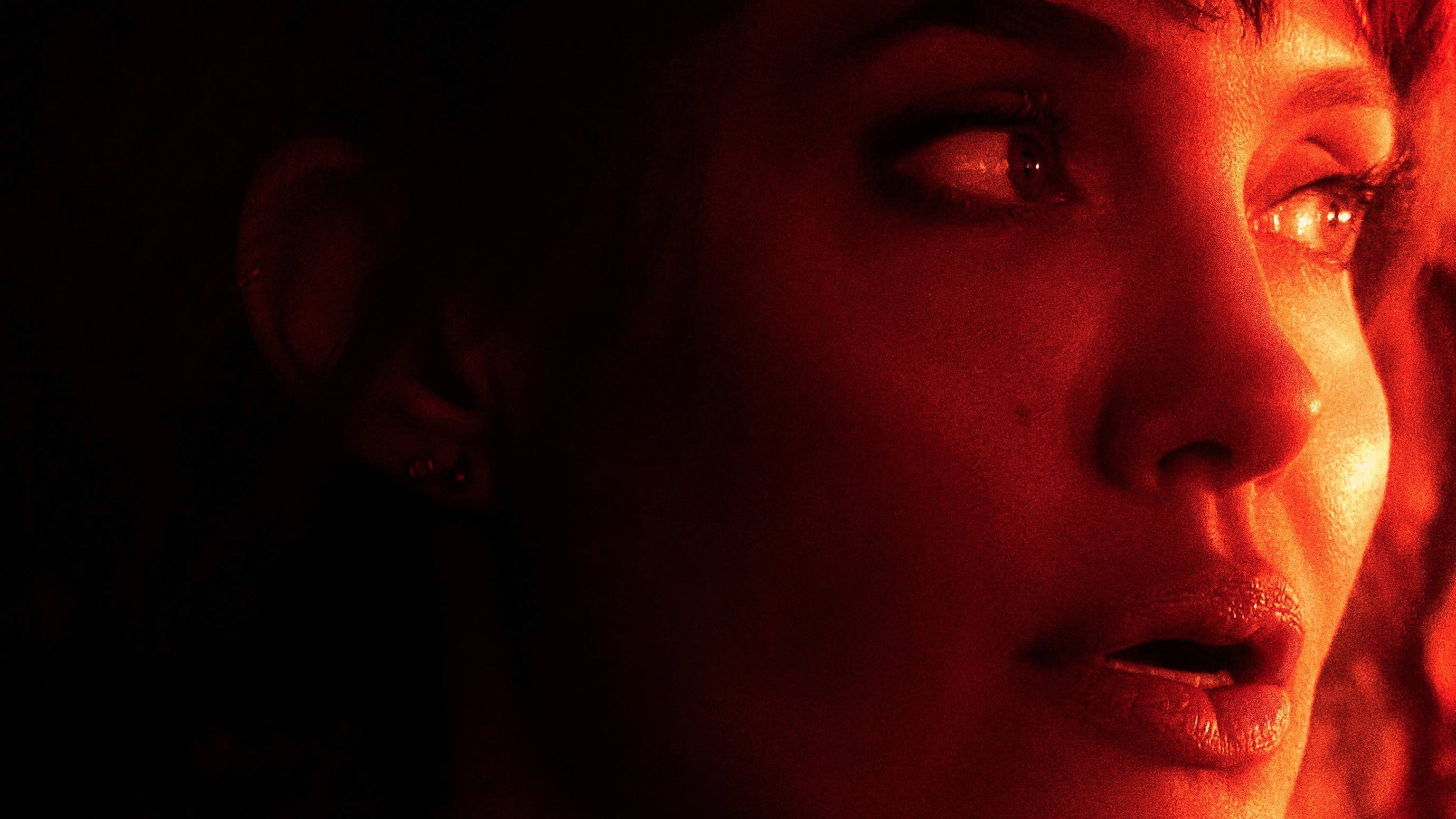 THOSE WHO WISH ME DEAD

Watch THOSE WHO WISH ME DEAD Streaming HD

Those Who Wish Me Dead was theatrically released on May 5, 2021, in South Korea, and is set to be released in the United States on May 14, 2021, by Warner Bros. Pictures under the New Line Cinema banner, both in theaters and on HBO Max.

Pursued by Jack and Patrick Blackwell, two assassins who killed his father, Conner Casserly meets veteran fire warden and wilderness survival expert Hannah Faber, who offers him shelter in her lookout tower. When the assassins set fire to the forest in order to find the pair, Faber and Casserly must both survive a deadly blaze that threatens to consume them, and outwit the killers on their trail.

A teenage murder witness finds himself pursued by twin assassins in the Montana wilderness with a survival expert tasked with protecting him – and a forest fire threatening to consume them all.