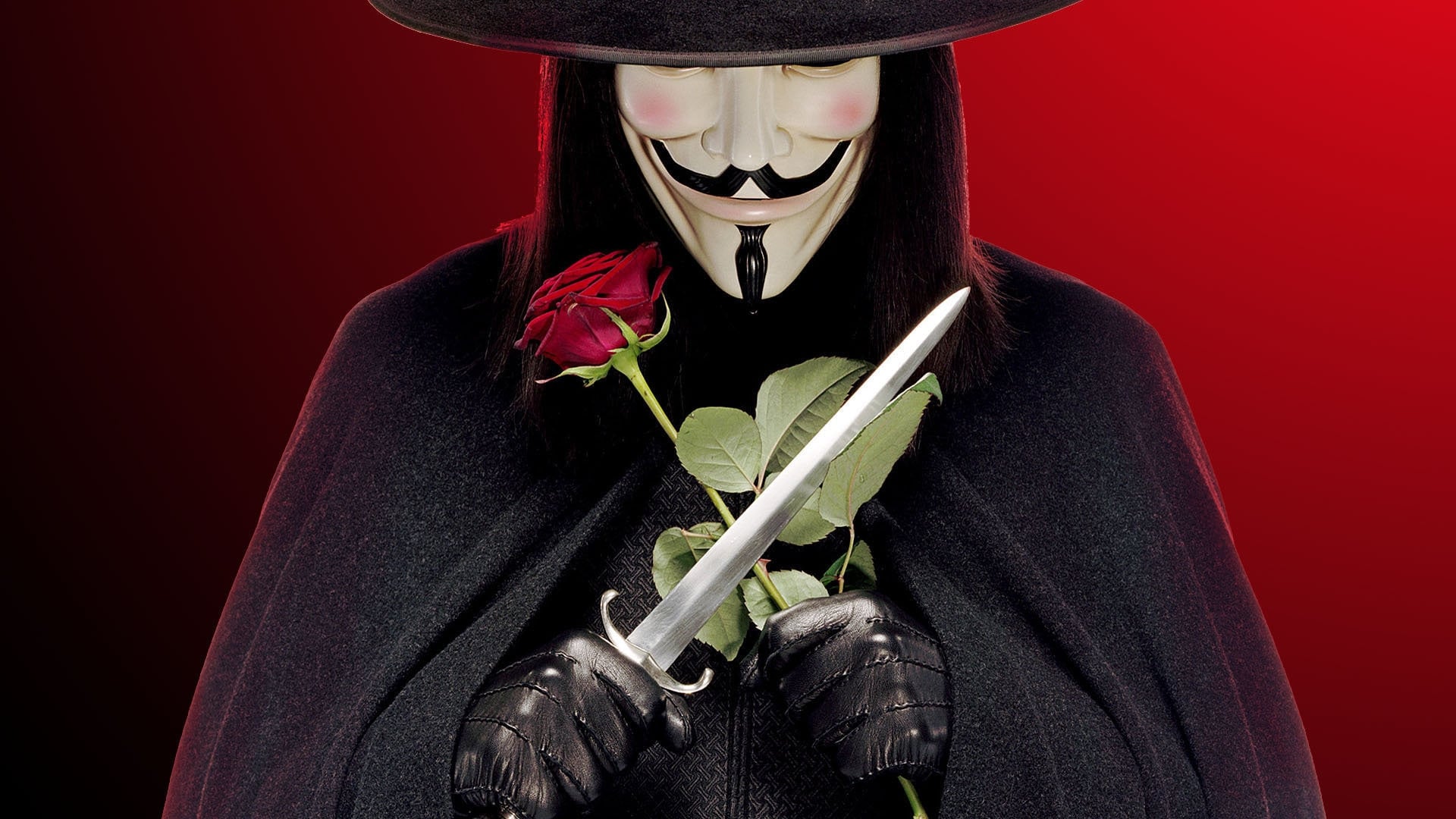 On Guy Fawkes Night in London in 1997, a young girl goes to see her boss after curfew when she is sexually attacked by three men who are actually members of the state secret police, called “The Finger”. Preparing to rape and kill her, the Fingermen are dispatched by V, a cloaked anarchist wearing a mask, who later remotely detonates explosives at the Palace of Westminster before bringing Evey to his contraband-filled underground lair, the “Shadow Gallery”.

Evey tells V her life story, which reveals her own past as well as England’s recent history. During a dispute over Poland in the late 1980s the Soviet Union and the United States, under the presidency of Ted Kennedy, entered a global nuclear war which left continental Europe and Africa uninhabitable. Although Britain itself was not bombed due to the Labour government’s decision to remove American nuclear missiles, it faced environmental devastation and famine due to the nuclear winter. After a period of lawlessness in which Evey’s mother died, the remaining corporations and fascist groups took over England and form a new totalitarian government, Norsefire. Evey’s father, a former socialist, was arrested by the regime.

Finch’s case thickens when V kidnaps Lewis Prothero, a propaganda-broadcasting radio personality, and drives him into a mental breakdown by forcing him to relive his actions as the commander of a “resettlement” camp near Larkhill with his treasured doll collection as inmates. Evey agrees to help V with his next assassination by disguising herself as a child prostitute to infiltrate the home of Bishop Anthony Lilliman, a paedophile priest, who V forces to commit suicide by eating a poisoned communion wafer. 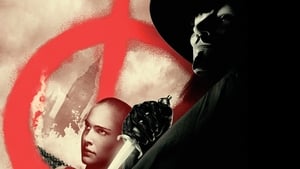 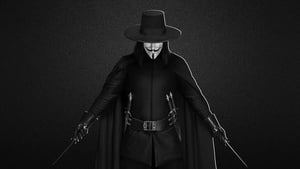 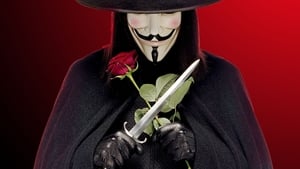 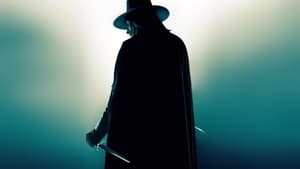 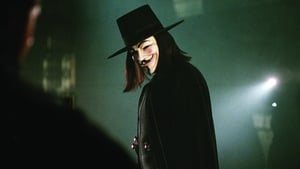 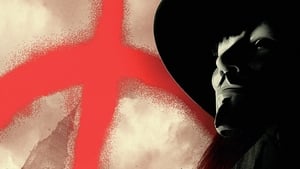 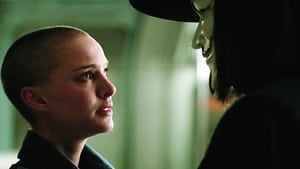 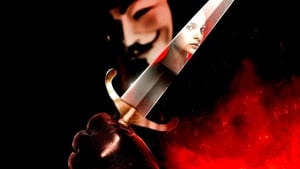 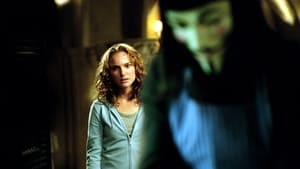 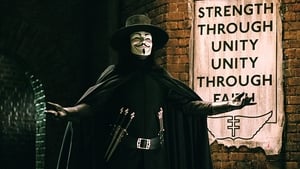