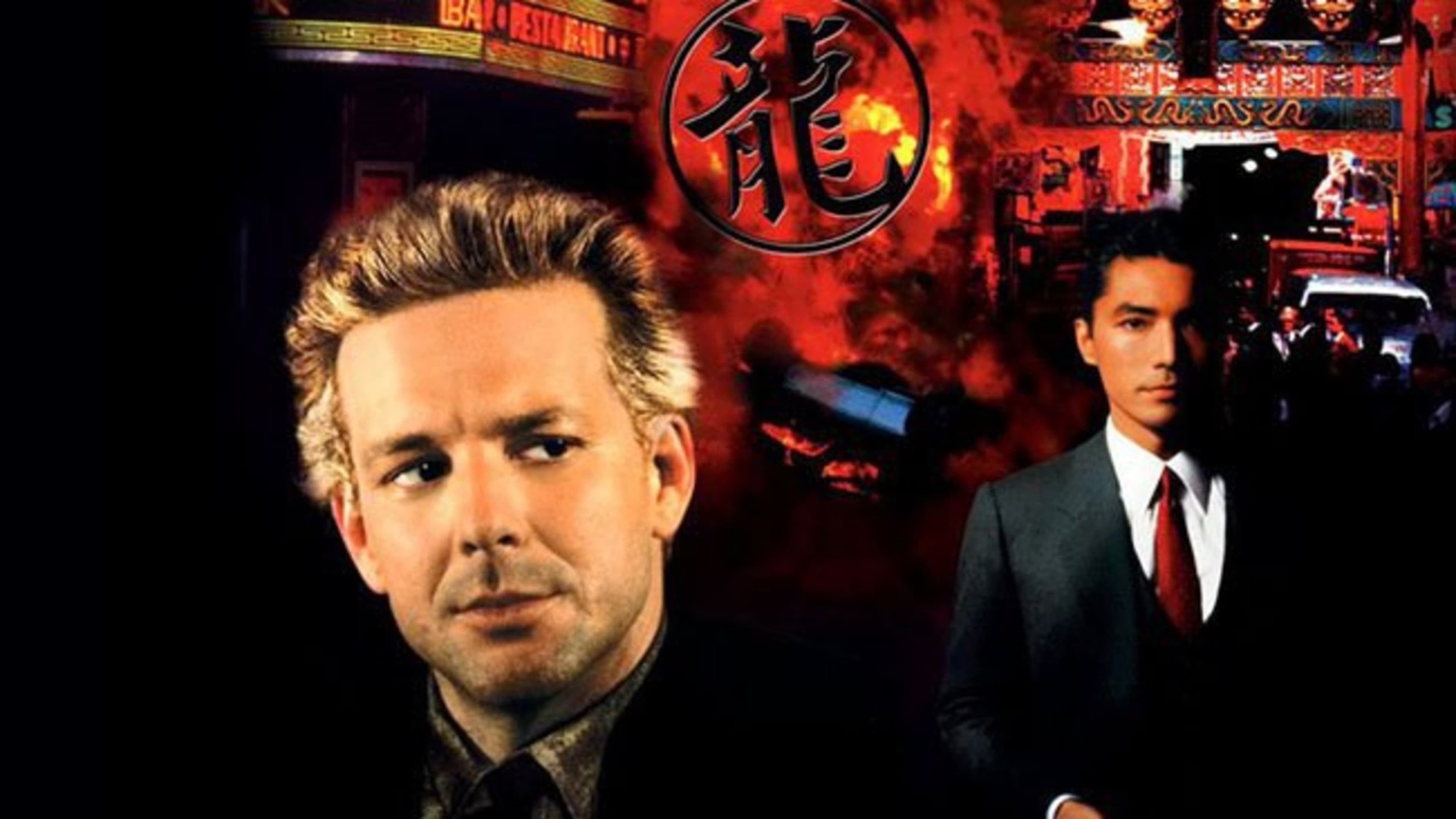 YEAR OF THE DRAGON

It isn't the Bronx or Brooklyn, it isn't even New York. It's Chinatown... and it's about to explode.Aug. 16, 1985United States134 Min.R
Your rating: 0
6 1 vote
ActionCrimeDramaThriller

In New York, racist Capt. Stanley White becomes obsessed with destroying a Chinese-American drug ring run by Joey Tai, an up-and-coming young gangster as ambitious as he is ruthless. While pursuing an unauthorized investigation, White grows increasingly willing to violate police protocol, resorting to progressively violent measures — even as his concerned wife, Connie, and his superiors beg him to consider the consequences of his actions.

Year of the Dragon

Read More about YEAR OF THE DRAGON

YEAR OF THE DRAGON Figure in the Top IMDB 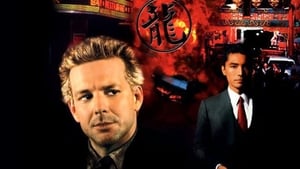