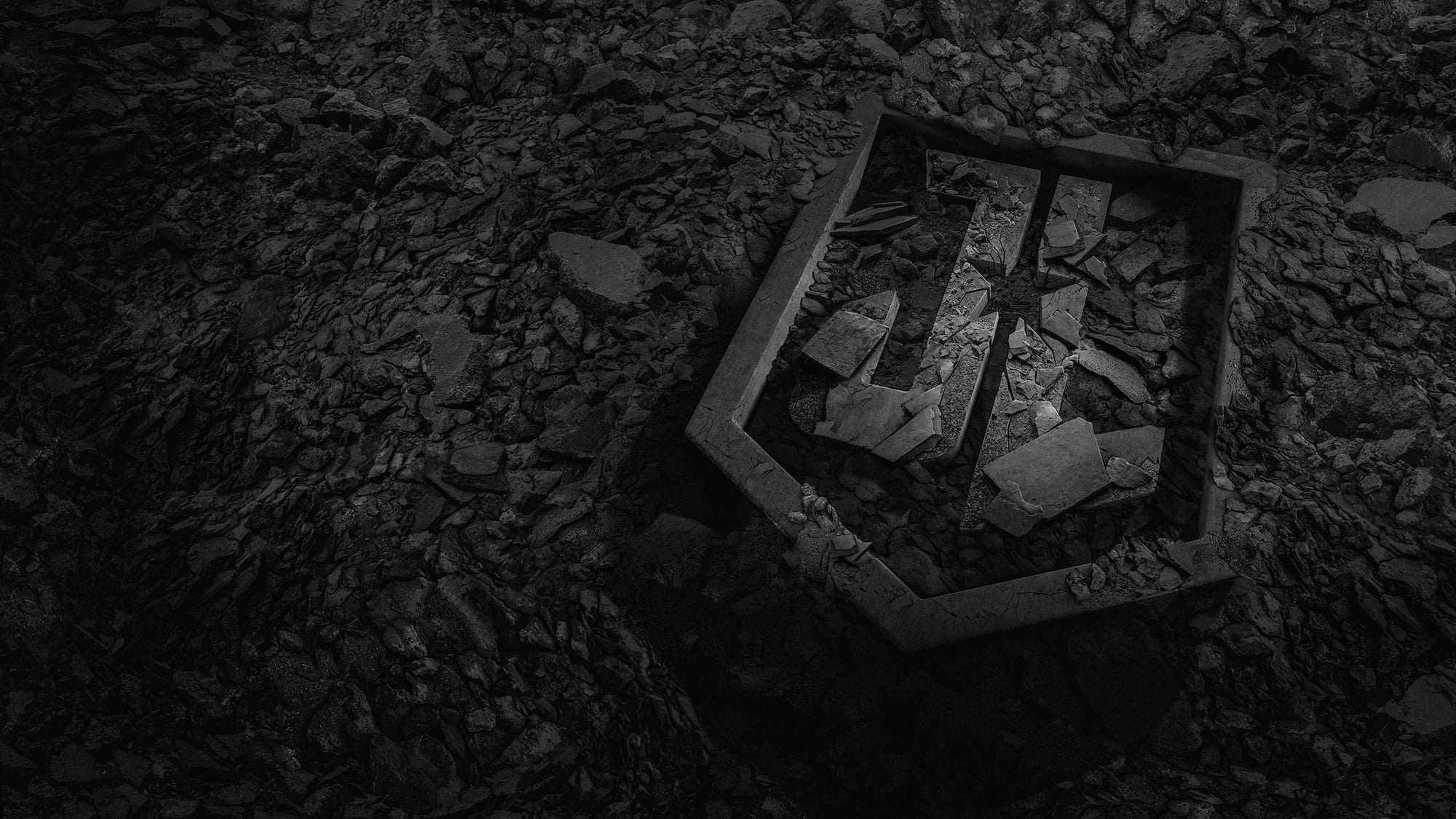 often referred to as the “Snyder Cut”, is the upcoming director’s cut of the 2017 American superhero film Justice League. It presents Justice League—the fifth film of the DC Extended Universe (DCEU) and based on the DC Comics superhero team of the same name—as director Zack Snyder had planned it before he left the film’s production. Like the theatrical release, Zack Snyder’s Justice League follows the Justice League: Batman (Ben Affleck), Superman (Henry Cavill), Wonder Woman (Gal Gadot), Cyborg (Ray Fisher), Aquaman (Jason Momoa), and The Flash (Ezra Miller), as they attempt to save the world from the catastrophic threat of Steppenwolf and his army of Parademons.

The theatrical Justice League, released by Warner Bros. in 2017, suffered a difficult production. Its script underwent major changes before and during production between 2016 and 2017. In May 2017, Snyder stepped down during post-production following the death of his daughter, and Joss Whedon took over, completing the film as an uncredited director.

Whedon oversaw reshoots and other changes that incorporated a brighter tone and more humor, and cut the runtime down significantly in accordance with a mandate from Warner Bros. The theatrical Justice League was a box-office bomb and received mixed reviews, leading Warner Bros. to re-evaluate the future of the DCEU and focus development on individual films

As details surfaced about the film’s troubled production and its state before Snyder stepped down, many fans expressed interest in an alternate cut more faithful to Snyder’s vision. Fans and members of the cast and crew petitioned for the release of this, which they nicknamed the Snyder Cut. At the time, industry insiders regarded the release as unlikely. However, Warner Bros. decided to move ahead with it in February 2020; in May, Snyder announced that the original cut would be released as Zack Snyder’s Justice League

Determined to ensure Superman’s ultimate sacrifice was not in vain, Bruce Wayne aligns forces with Diana Prince with plans to recruit a team of metahumans to protect the world from an approaching threat of catastrophic proportions. 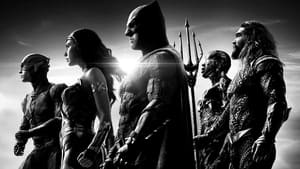